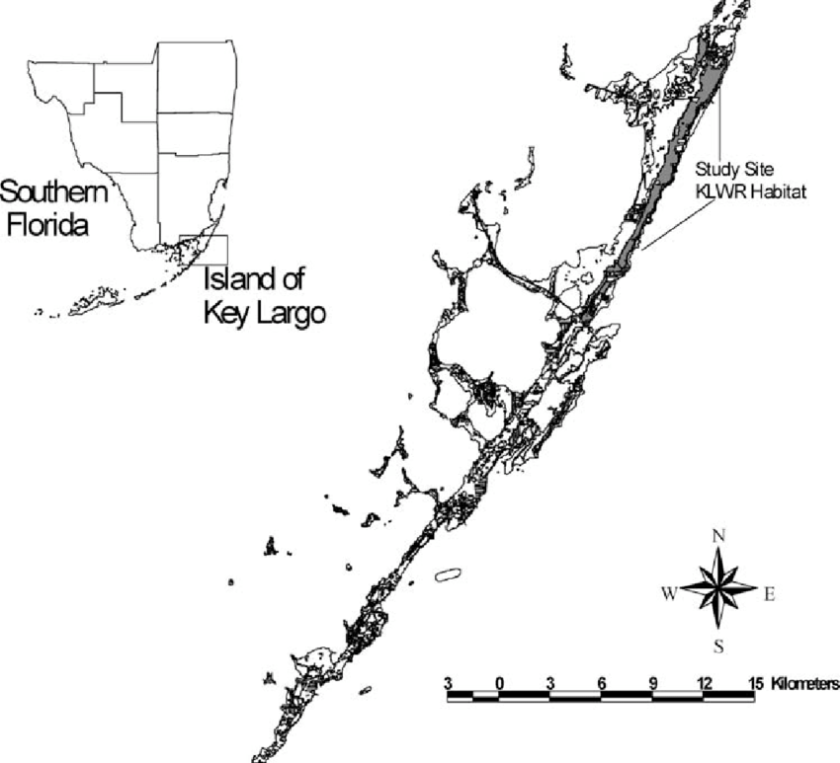 Many of us have excess time on our hands these days and some of us are even putting it to good use doing all kinds of things. These things would include picking up musical instruments, playing them in some cases, trying to buy paint (assuming you don’t live in the State of Michigan), painting things, taking note of the fact that zoo animals are now fornicating at an alarming rate because nobody is gawking at them, and last but not least, figuring out that “Social Distancing” is just a pretentious way of saying “Don’t get too close to other people.”

After all, you could be right beside someone but remain mute and/or generally uncommunicative. To me, that would be an example of being socially distant but still physically proximate. Meanwhile you would remain square in the genetically-modified nano-gunsights of any stray viruses that might happen to be wafting your way from the other person. If the viruses had genetically-modified nano-gunsights, that is.

Basically, I don’t think Social Distancing is a very precise name for a behavioural constraint.

I thought maybe I was the only one who had a Social Distancing bone stuck in my throat until I saw this poster put out by the Department Of Thinking Up Things You Can Do With A Hockey Stick. Or maybe it was from the Government Of Alberta. Same thing.

Anyways, apparently somebody else had second thoughts-or even first thoughts-about Social Distancing and decided to do something about it. Just in case you thought the following poster was an example of the increasing problem we’re having with Fake Posters, here is the link:https://open.alberta.ca/publications/covid-19-information-help-prevent-the-spread-poster

And here is the poster:

Meanwhile, when you’re not brandishing your hockey stick, one of the other things you could be doing with your time is learning about the plight of the beleagured Key Largo Wood Rat. (Key Largo is in South Florida, doing its level (!) best to stay above the water level.)

By the way, I just want you to know that “Florida Wood Rat Crisis!” can be rearranged into the following cryptic exclamation:

“Orc dirt! I do owl safaris”

What does that even mean? I have no idea. Really. It was the best thing I could come up with. And it took me like two hours. A LOT like two hours in fact. One hundred and twenty minutes to be exact. If you can come up with something less incoherent in under two hours let me know. I’ll send you an autographed hockey stick.

The animals we’re going to be concerned with for the rest of this discussion fall into the general category of “critters” according to my wife’s taxonomy. These critters are pack rats that inhabit a large swath of the United States as far west as Colorado and as far south as large parts of Cuba including Miami.

The Key Largo Wood Rats-which I happen to think is actually a pretty excellent name for an NHL hockety team- earn their name mostly because they live in Key Largo, but also because these rats are known for building startlingly large homes. (Not unlike retired NHL hockey players!) And everyone knows that “even the wildlife in Florida want enormous homes”.

Seriously, these industrious little 15-inch long creatures construct massive forest dens by dragging countless sticks and full-on branches for yards through the thick underbrush. These dens can be up to 4 feet high and 6 to 8 feet in diameter and are often festooned to taste with things like shells, discarded Sharpie caps, Eucalyptus Floral Semi-Sheer Rod Pocket Curtain Panels, frayed bungee cords and old videotape copies of the movie “Willard”. So really, we’re talking about a creature that is kind of like a little land beaver who has picked up the decorating skills of an octopus-or maybe Martha Stewart. Or both.

Overall though, despite their flair for decorating, the Wood Rats along Key Largo have been in decline due to pressure from agriculture and construction of things like missile silos and luxury resorts. Predation from snakes, raccoons, Shoebill Cranes, Komodo Dragons, warthogs and a huge raving horde of feral cats hasn’t helped.

The KLWRs don’t make it any easier for themselves either. Take another look at that large cone-shaped pile of sticks and branches in the photo above. That is a lot of sticks and branches. When the rats construct their houses, they make a TON of noise dragging all that stuff through the forest in the middle of the night. They might as well strap small magnesium flares to their heads and lay down on dinner plates, as far as the ravenous feral cats are concerned.

There have been efforts to curtail the cats by catching them, sterilizing them, lopping off the tops of their left ears to mark them and then releasing them back into the wilds of the local luxury resorts. This seemed to work until the cats banded together and started lopping off the tips of the left ears of their unsterilized companions. The whole program ground to a halt. Never underestimate the intelligence of feral cats.

But there’s one thing to remember about Key Largo. It’s only about a half-mile wide. Sooner or later people will probably start trying to jump over it with Jet Skis.

Not all of them will be related to Evel Knieval. (For those of you who weren’t around in the 1970’s, Evel Knieval was a motorcycle stunt jumper.) Therefore, Key Largo may soon be littered with the hulls of defunct Jet Skis and researchers have already proved that the wood rats will happily move into empty Jet Ski hulls. (I’m not making this up.) Then the rats can rest safely and happily in their new homes and stop lying down on metaphorical dinner plates with small metaphorical magnesium flares strapped to their heads every night.