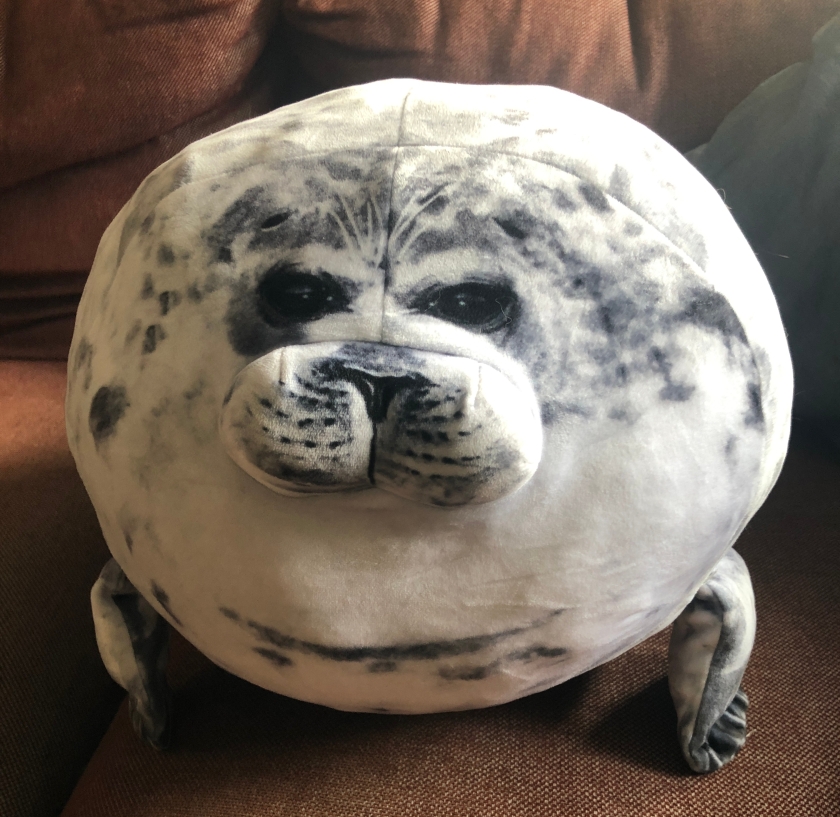 My last post ended with an open question: Who is Ogden Nash? His name came up in one of the lines in the poem that was featured in that post : “…Rugged individualists trying to mimic Ogden Nash, the only difference being: he traded words for cash…”.

The Department of Rugged Individualists, consisting primarily of me and Spencer (a stuffed plush seal) hates leaving alert readers dangling, so as threatened, I’ll give you the scoop on Ogden Nash. But first, another poem:

Spencer
If he weren’t stuffed with foam,
Spencer would be denser.

END_OF_DOCUMENT_TOKEN_TO_BE_REPLACED 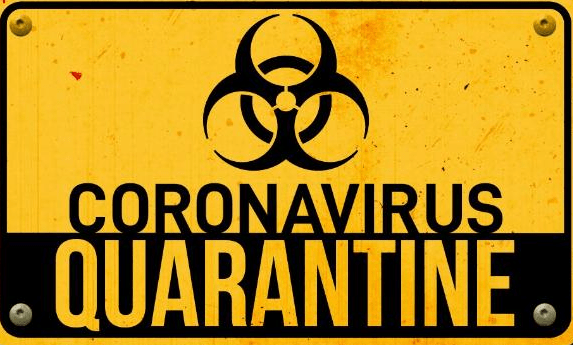 Many people have already been through one or more quarantines since this Covid business started more than a year ago. It can be very challenging to be cooped up alone indoors for two weeks, especially if you don’t like the company. Fortunately there are loads of sites you can go to for help. As VP of the Altruism and Trivia Division of the Lateral Thinking Department, I decided to make a contribution to the Covid cause, so I thought up some suggestions to help people avoid going stark raving bonkers while quarantining.

END_OF_DOCUMENT_TOKEN_TO_BE_REPLACED 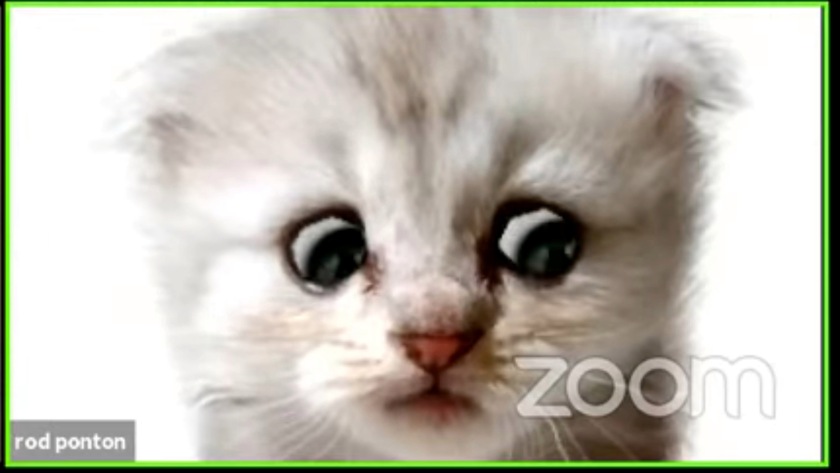 Full disclosure: I watch one Pro Football game a year. That would be the Super Bowl. This year, I was swept up in a tide of confusion trying to figure out if the NFL had missed the class on advanced Roman Numerals, back in Grade Whatever.

People have been walking around in early February for each of the last five years, scratching their heads and saying, “What the hell Super Bowl IS this, even? That dang logo doesn’t make any sense. Is that pedestal thing supposed to be the letter “I”? Is it one of the Silver Surfer’s high school football trophies? Or what?”

“Norrin! Put that trophy in the garage right this century! If I’ve asked you once I’ve asked you MMDLIX times! It’s been like 500 million years since you went to high school. Just because you’re an immortal humanoid alien who can throw a football several parsecs through space with pinpoint accuracy, it doesn’t mean you can leave your old crap lying around everywhere for the rest of eternity. And why are you even in the kitchen right now anyway?”

END_OF_DOCUMENT_TOKEN_TO_BE_REPLACED

Here in the Department of Keeping Tabs On The Universe we note that there’s a lot of stuff going on: gravity waves, stars that explode and jet out opposing beams of pure iridium, planets moving in and out of conjunction and now, rays of light that are shooting up from the sides of the reflecting pool in the National Mall in D.C., rays that are regarded by at least one commentator as “extensions of President Joe Biden’s arms” shooting up to metaphorically embrace America.

END_OF_DOCUMENT_TOKEN_TO_BE_REPLACED

Back in 2019 I threatened to answer the following question in an upcoming post:

What the heck is the Florida Man game?

END_OF_DOCUMENT_TOKEN_TO_BE_REPLACED

About a year ago I was leafing through a Signals catalogue (Motto: “Gifts that inform, enlighten & entertain” ) and I came across these DIY Miniature House Kits made by a company called Robotime. (Somewhat Opaque Motto: Fun time together. Best hobby forever.)

Little did I realize…

END_OF_DOCUMENT_TOKEN_TO_BE_REPLACED

In the aviation world, trying to avoid detection is called “flying under the radar”. We did this in school all the time when we didn’t have the faintest idea what the answer was, to the question the teacher had just posed to the class. We would basically sit there immobile, trying to look as nonchalant and inconspicuous as possible, hoping to be mistaken for a store mannequin or maybe a piece of furniture. Or maybe even a young woolly mammoth that was somehow flash-frozen by a super-hurricane like the ones in that cool (!) movie: The Day After Tomorrow.

Super-hurricanes aside, in a sublime moment of cosmic quirkiness, an ordinary housefly barreled fearlessly into the heart of the storm that was raging in the Vice Presidential debate the other night. The first thing I thought to myself was “Holy Kadoda! This is the Chuck Yeager of flies!” (Chuck was an iconic, fearless test-pilot profiled in that old astronaut movie: The Right Stuff.) Anyway, this fly bee-lined (!) directly for Mike Pence’s head. And stayed on it. For quite a long time.

END_OF_DOCUMENT_TOKEN_TO_BE_REPLACED

Spoiler alert: the featured image is highly misleading. That thing staring at the cat is a Cambropachycope, a sea-dwelling arthropod which lived hundreds of millions of years ago. Housecats, on the other paw, arrived on Earth about 3.4 million years ago, from a distant star system but by that time the Cambropachycopes were long gone, having evolved into bureaucrats. Plus, at 1.5 mm, they (the Cambropachycopes, not the bureaucrats) were basically teensy. Not to mention underwater. So there’s no way a Cambropachycope could have gone compound eyeball to eyeballs with a cat. I just put that image out there to get your attention.

END_OF_DOCUMENT_TOKEN_TO_BE_REPLACED

I guess the first question that pops into my mind at this point is: why would you want to weigh 25,000 penguins? This question is closely followed by a second question which is: what could any of this possibly have to do with the beloved author of books for children of all sizes, Dr. Seuss? Last but not least: do I have even the slightest idea where this column is headed?