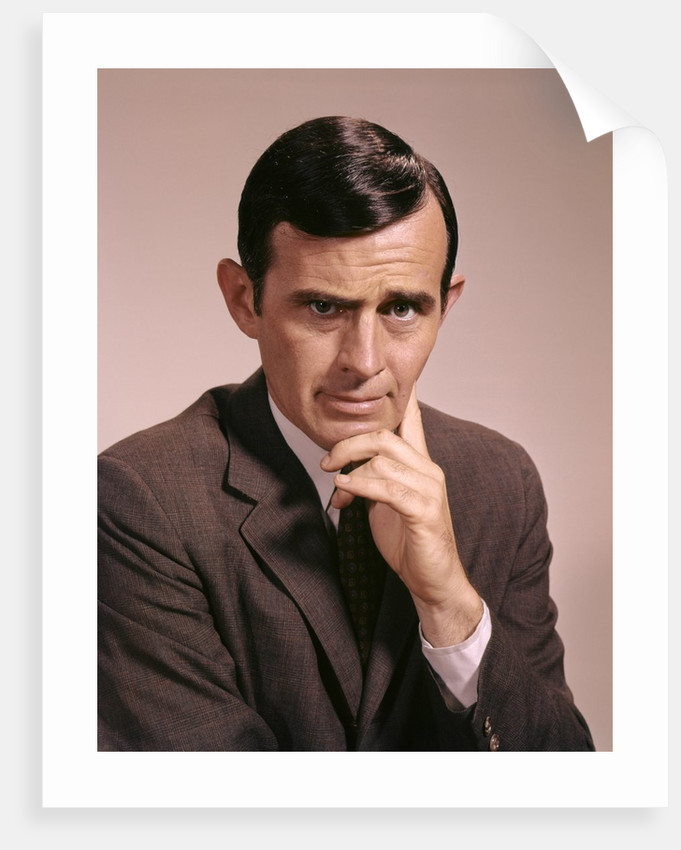 This refrigerator has an IP address.  It’s probably smarter than you.  And it’s probably best friends with Alexa. (Editor’s note: “Alexa” is a link to another LTD blog which deals with Alexa.  You should check it out.  P.S. LTD stands for Lateral Thinking Department.)

Anyways, this refrigerator allows you to share photos and calendars with the rest of your family.  It also has three built-in cameras that take pictures of the goings-on inside of itself.  And it mirrors your TV.  It can probably keep track of exactly what foods are in there and when you’re running low on vitally important items like hot sauce and maybe Unagi (Japanese for eel).  It’s probably  in direct communication with your sock drawer.  Or maybe your toilets.  Or both. And your car.  Anything is possible these days, not that I’m a Luddite or anything.

I just worry about all this connectivity.  I also wish it would quit raining here in Calgary.

A great idea just occurred to me!  Why don’t we just TALK to our families/members of our households instead of putting photos and calendars on the fridge?  My son, for example, will often text us when he is inside the house.  Why doesn’t he just surface from his lair/bedroom and talk to us in person?  Or at least yell from upstairs: “Mom/Dad. I’m hungry! How do I find food?” I’m worried that in the future we will communicate mostly with our thumbs instead of our larynxes.

I’m also worried about the future of our hippocampi.

Our hippocampi reside in our brain.  There’s one for the left side and one for the right. Like bookends.  Sort of.  They’re shaped like little seahorses.  Among other things, they (the hippocampi) concern themselves with long term memory, keeping track of eel recipes and making mental maps of things like the streets of London, England.  (If you happen to be a British cab driver.)

Apparently British cabbies have impressively-large hippocampi due to their need to construct large mental maps of the complex, tortured streets of London.  Now British cabbies aside, your hippocampi would probably make a mental map of what’s in your fridge if you just let them.  Your  brain probably isn’t making any mental roadmaps, that’s for sure.  You already outsourced that task to the nav system in your car.  That’s my point.  If we outsource all this stuff to our smart devices, our hippocampi will probably shrivel to the size of dessicated baby seahorses.  And who wants dessicated baby seahorses in their brain?

All I’m saying is that if you don’t use it, you lose it.  And I’m worried about this.  (I also don’t want the fridge telling Alexa to order things like hot sauce.  And shinguards.  Even if I don’t have any shinguards in my fridge.  Yet. (Editor’s note: “shinguards” is a link to another LTD blog which deals with the hazards of trimming the edges of your lawn.)

Plus, what’s going on in my fridge that I don’t know about?  Nothing I hope.  Why do I need pictures of the inside of my refrigerator?? 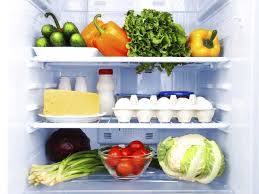 None of this food is ambulatory, as far as I know.  Or sentient.  And as my Dad always used to say, “If you look for trouble hard enough, you’ll find it.”  I have enough to worry about already.  Now if I put a live octopus in my fridge, that’s an entirely different matter.  (Editor’s note: “octopus” is a link to another LTD blog about the intelligence of octopi.)

If there was a live octopus in my fridge I would want to for sure keep an eye on it.  Otherwise, next thing you know a truck would pull up on the driveway bearing $8,000 worth of saltwater aquarium equipment.  And a case of shinguards.  Just in case I’m planning to trim the edges of my lawn.  Which I will do-if it ever stops raining.

Maybe that’s what that worried-looking guy is pondering: the weather.  If he’s from Earth, then he should be worried about the weather.  Things are warming up.  That means more energy in the atmosphere.  Which means more storms, more lightning, more floods, more heat waves, more fires, more hail, more coral bleaching, eel shortgages, etc.

But if he’s NOT from Earth, he’s STILL worried about the weather, but now it’s a question of scope. Now we’re talking about things like massive solar flares, gravity waves, asteroid strikes and kilonovas.  I’ve said it before but I’ll say it again.  I think The Gravity Waves is a stellar (!) name for a band.

Novas result from the explosion of relatively small stars.  Supernovas result from the explosion of bigger stars.  Kilonovas arise from the collision of neutron stars.  When two neutron stars hook up, things get interesting.  We think that kilonovas generate jets of pure heavy metals (think gold, iridium, osmium, etc) barrelling along at close to the speed of light.  (Editor’s note: “heavy metals” is a link to another LTD blog which deals with dance competition medals and how they’re named.)

Now if we could intercept just a tiny bit of one of these jets I think it would be good for the National Deficit. But more likely, if one happened to be aimed directly at Earth it would make the Deathstar look like a pea-shooter.  Goodbye Earth.  Hello expanding cloud of ionized gas.

But in all honesty, there’s not a whole heck of a lot we can do about the rest of the cosmos.  I have to worry about Mickey.  (Do I need to put another Editor’s Note in here?  I hope not.)  If it doesn’t stop raining soon though, I’m going to have to get Mickey some rain gear.  I’m getting tired of toweling him off three times a day.

Maybe I’ll see if there’s anything suitable at Hammacher Schlemmer. (Motto: We also sell Kilonova Survival Suits.  Not to mention a vast assortment of gadgets intended to deal with maladies affecting every part of your body including your appendix and possibly your hippocampi.)

A complete inventory of Hammacher Schlemmer gadgets intended to deal with maladies affecting every part of your body including your appendix and possibly your hippocampi.