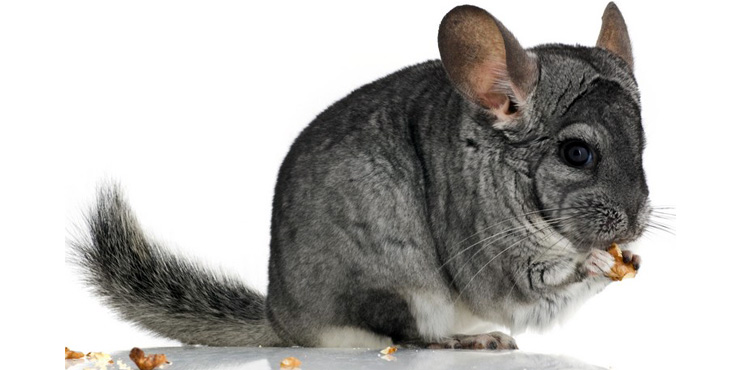 So what I’m saying here is that in order to surprise somebody at Christmas, you have to basically hang around them, watch, listen and take notes.  You typically start that process on Boxing Day or no later than January 2nd, so that you have pretty much a full year to get ready. You might even start loitering around the intended recipient or “giftee” two or three years in advance.  I don’t know-it’s up to you.  (I told you there’s a lot of work involved.)

The other aspect of giving great presents is that you should also think about having the recipient open a premonitory gift first; it’s like a little clue about what their real, excellent gift is going to be.  For example, if you were to give the giftee a bodhran and tipper like the ones pictured above, I suggest handing them the wrapped tipper first.  You could even wrap it in a tartan dish towel or something.  (On second thought, a tartan dishtowel is pretty big for a little stick.  Maybe you want to save the tartan to wrap the bodhran in.  I don’t know.)  However it ends up, at least teach the giftee how to pronounce “bodhran” because I have no clue how.  (I’m lying.  It’s pronounced “bore-ann.”)

Just to give you a more realistic example of how this whole excellent gift-giving process might unfold, let’s say my wife Jeanette secretly wants a chinchilla for Christmas but she didn’t put it on her list.  She wrote: socket set, new bunny slippers and shoebill crane.  I have no idea why she wrote “shoebill crane” and omitted “chinchilla”.

Don’t get me wrong.  There’s nothing like a pretty righteous socket set when you need one.  Or bunny slippers.  Or even a shoebill crane or two.  These are side issues.  The real issue is that since Jeanette wrote “socket set” on her list, it’s going to be hard for her to fake being surprised when the time comes, if I cave/get lazy/become apathetic and just get her the socket set.  Unless…

Unless I get her a socket set but I also somehow combine it with a premonitory chinchilla- related gift.  This is where things get interesting.

I know what you’re thinking.  You’re thinking: (a) How in blazes is he going to pull that off? (b) How did he know that she secretly wants a chinchilla anyway?

I know. I know.  Now you’re thinking: “What in tarnation is a chinchilla bath house?”

A chinchilla bath house is a small hut into which you put some dust-after you take out the socket set.  Then one or more chinchillas can furtively scuttle into the hut and proceed to wallow leisurely in the dust.  In case you didn’t know, chinchillas love to take dust baths to keep their coats clean and soft, and to relieve their stress.

OK, I’m lying.  There is nothing leisurely about their dust baths.  Not one thing.  Stop right here and watch this epic clip if you don’t believe me.

OK.  Now that you’ve cleared all the mucous out of your lungs from laughing so much, I know you’re puzzling over how in the heck rolling in dust is good for anything with fur.  Turns out that when it comes to chinchilla dust we’re not talking about just any dust.  We’re talking about a mixture of Andean volcanic ash and clay.  Surprisingly, it’s only a couple of bucks a pound.  Heck you pay more than that for butter.  Not that you would make a chinchilla roll around in butter.  My point here is that these critters like to roll around in dust from their home territory, which is high up in the Andes mountains.

And since I already know you’re thinking hell I’ll just use some house dust, you need to know up front that house dust contains about 20% insect parts, tracked-in soil, soot particles from cooking, burning candles, small house fires, etc.  And the remaining 80%-follow me closely here- consists of sloughed bits of human skin.

I know. I know. You just threw up in your mouth.  I don’t blame you.  But I don’t blame the chinchilla for not wanting to roll in someone’s discarded skin either.  Just saying.

Now we’re on the same page about the dust bathing.  And you also know why there is such a thing as a chinchilla bath house.  But I also know you’re in a quandary about how exactly dust bathing might relieve chinchilla stress.  Not bragging here or anything, but I’m out ahead of you on this too.   The Andean Volcanic Chinchilla Dust gets in the chinchilla noses and triggers long chains of adorable little endorphin-releasing chinchilla sneezes.

We all know that uncorking a half-dozen or so volcanic (!) sneezes feels wonderful, regardless of what rung of the evolutionary ladder you happen to be perching on currently.  By the way, now that I’m thinking about it, I might add The Volcanic Sneezes to my growing list of potentially excellent names for bands.

Now we’re going to fast forward a bit here to the point where Jeanette puts down the socket set-laden chinchilla dust bathing enclosure and has just unwrapped the actual chinchilla.

Jeanette: “Oh my goodness! A chinchilla!  Thank you so much honey!  How ever on this Earth did you know that I have always wanted a chinchilla?”

Me (shrugging with eyes looking up to my right):  “I honestly don’t know.  Just a wild guess.”

Jeanette: “Your eyes looked up to your right when you said that.  And you’re right-handed.  That means you are totally lying through your teeth!  How did you know???”

Actually, the woman in the photo is innocent although she might not be thinking about chinchillas. I’m the one lying through my teeth here about how to tell if someone is lying through their teeth.  The whole gazing-up-to-the-right-if-you’re-righthanded-and-also-lying-through-your-teeth thing turns out to be a myth.  But we can talk about that another time.

So anyway, back to the answer to part (b) of that question I listed up above here somewhere.  How would I have known that Jeanette might have wanted a chinchilla?  That’s the easy part.  We happened to go to Petsmart one day a couple of years ago, and I noticed her gazing longingly at the Andean mountain cavy enclosure and muttering: “Dang, these cavys are OK but I sure wish I had a chinchilla.”  (The store happened to be out of chinchillas that day.)

I immediately whipped out my phone, typed “chinchilla” into my list of gift ideas, right next to “shoebill crane” and under the “Jeanette” heading and tried not to look furtive.

Jeanette said, “You look furtive.  What are you doing?”

“Nothing,” I quickly blurted.

My eyes might have looked up to the right.  But only for a titch.  I was thinking about the chinchilla.